Microsoft Picture It! is a discontinued photo editingapplication created by Microsoft. Microsoft acquired the intellectual property rights and full U.S. trade registration from RomTech, later renamed eGames, and released Version 1.0 of the application in September 1996. Borrowing from the wizarduser interface concepts of Microsoft Publisher, Picture It! was geared to make digital imaging easy for consumers. It was the first consumer imaging program to enable sprite creation, leveraging alpha masking (a concept published by Alvy Ray Smith, founder of Pixar, in 1978) while running on an 8 MB RAMPentium computer. Microsoft purchased Altamira Software, the company owned by Alvy Ray Smith, in 1994 and made Smith a Microsoft employee.

The Picture It! file format used the extension .MIX (Microsoft Image Extension). The .MIX extension was also used by Microsoft PhotoDraw although its format was incompatible with Picture It!.

Picture It! shipped in a number of editions and versions: 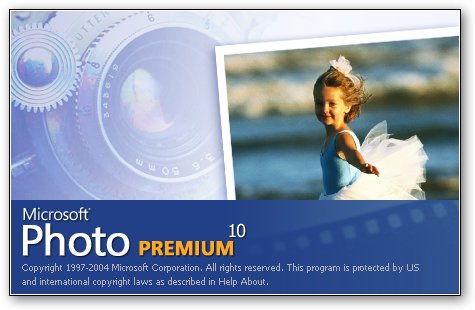