'Mass Effect 1 Save Editor v1':: Login/Create an Account:: 3 comments If you would like to post a comment please signin to your account or register for an account. Sombreur Posted: Sat. Hi – I am using the ME3 save editor, latest version (November). I started a fresh game in ME3 because I always play as a FemShep and I wanted to try out a male Shepard without having to play the first two games. So I started the game, then went into the editor and fixed all the plot stuff from ME1 and ME2.

So, you’ve completed your first playthrough of Mass Effect 3 in true paragon fashion. You’ve been compassionate and heroic. Your beliefs for all things good in the galaxy have helped you gain loyal allies and beat impossible odds. You feel warm and fuzzy inside, but can’t help but notice that something is missing…

You start a new game, intent on unleashing onto the galaxy the most sarcastic, ruthless and meanest Shepard it has ever seen. But wait! You forgot! Your previous renegade save is lost, gone in a horrible hard drive accident, and you do not have the time to create a new Shepard and start from scratch. Not to worry though, for there is a way for you to jumpstart your Mass Effect 3 experience, without having the game make the default choices for you in previous games.

First you need to decide what kind of Shepard you want to have. Go ahead and visit http://www.masseffect2saves.com/ with the browser of your choice.

There are various options uploaded by Mass Effect players, most of them are very detailed, even down to the decisions they made in the first of the series. Pick one that is the closest to what you desire, and save it to somewhere accessible on your computer, like your desktop.

Now, with the save file that you have just downloaded, there might be some major decisions that you may not agree with. Fortunately, there is a way to change that. Open Gibbed’s Save Editor, and load the save file.

As you can see, there are many details that you can edit. From the name, to the Origin and Notoriety selected by the player in Mass Effect 1. If you want to edit major decisions made in previous games, click on the “Plot” tab, and edit the various plot tables as you wish. Remember to save your edited file after you are done.

Note: Since levels from Mass Effect 2 are brought over, editing the level of the character in the save file is a quick and easy way to gain enough skill points to unlock Shepard’s arsenal of skills in Mass Effect 3. The max level is capped at 60.

After that is done you can now navigate to your Mass Effect 2 save directory. 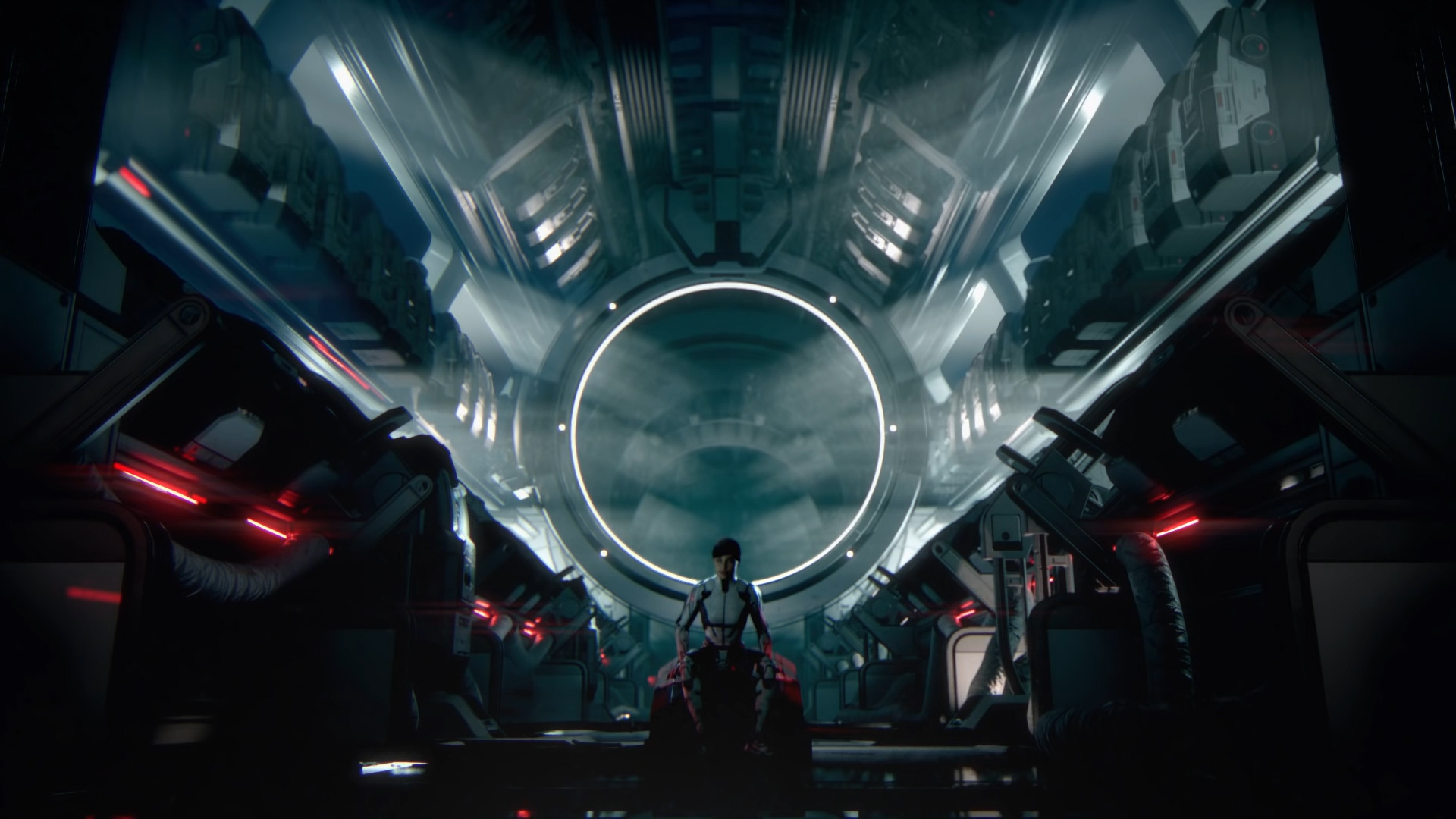 Now, create a new folder and rename it like the others. To differentiate the saves, you may change the numbers at the back, which will appear as dates in game. Drop your edited save file into the folder you just created.

Now, go ahead and boot up the game and import your new file. You can also import this file as a NG+ in Mass Effect 2, if you wish.