Mustapha is one of the best game we played in childhood. Very exciting action game forever. You can play this game on PC or Laptop. We played this game when we were going school. Lost huge money by play this game on gamezone. Now you don't need to spend your money player this popular game Cadillacs and Dinosaurs or Mustafa. Download full game here. Who didn't play before you are gonna love this awesome game. Three players can play together. Capcom Company published this game.

How to play this game and using controls on keyboard?
For player 1 controls are:
Insert coin by press 5 from your keyboards top side and Join game by press 1. 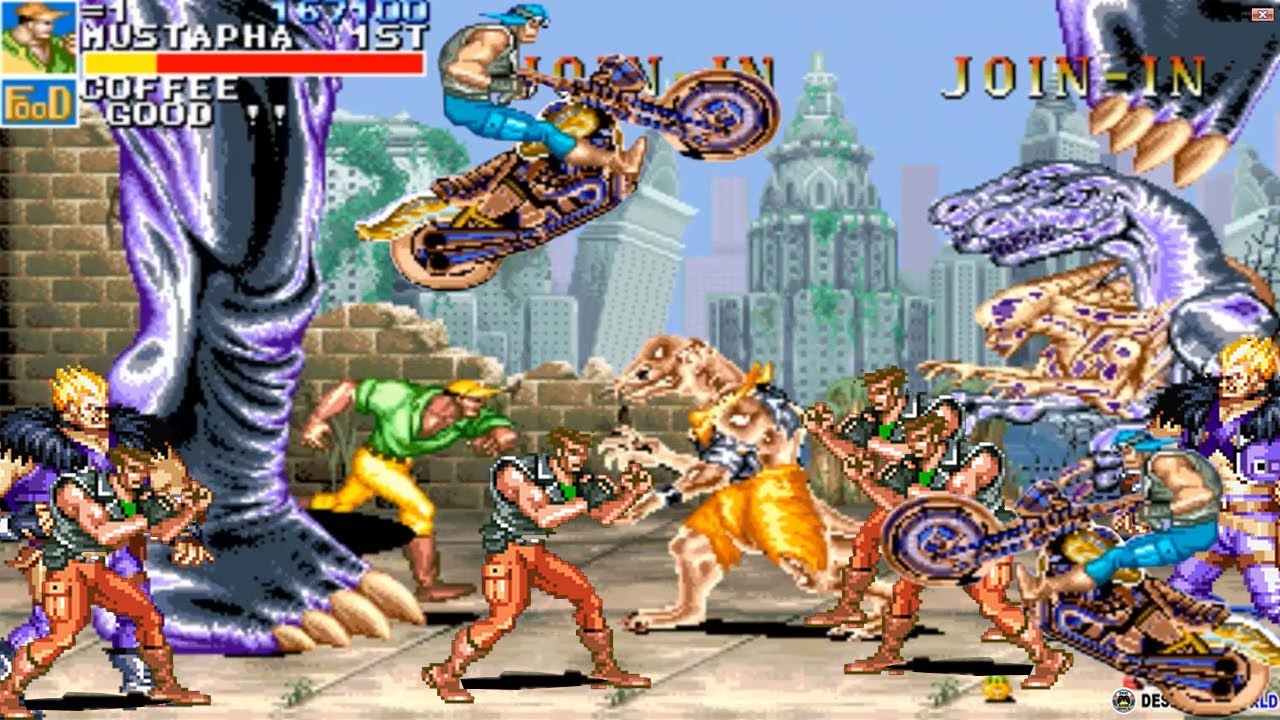 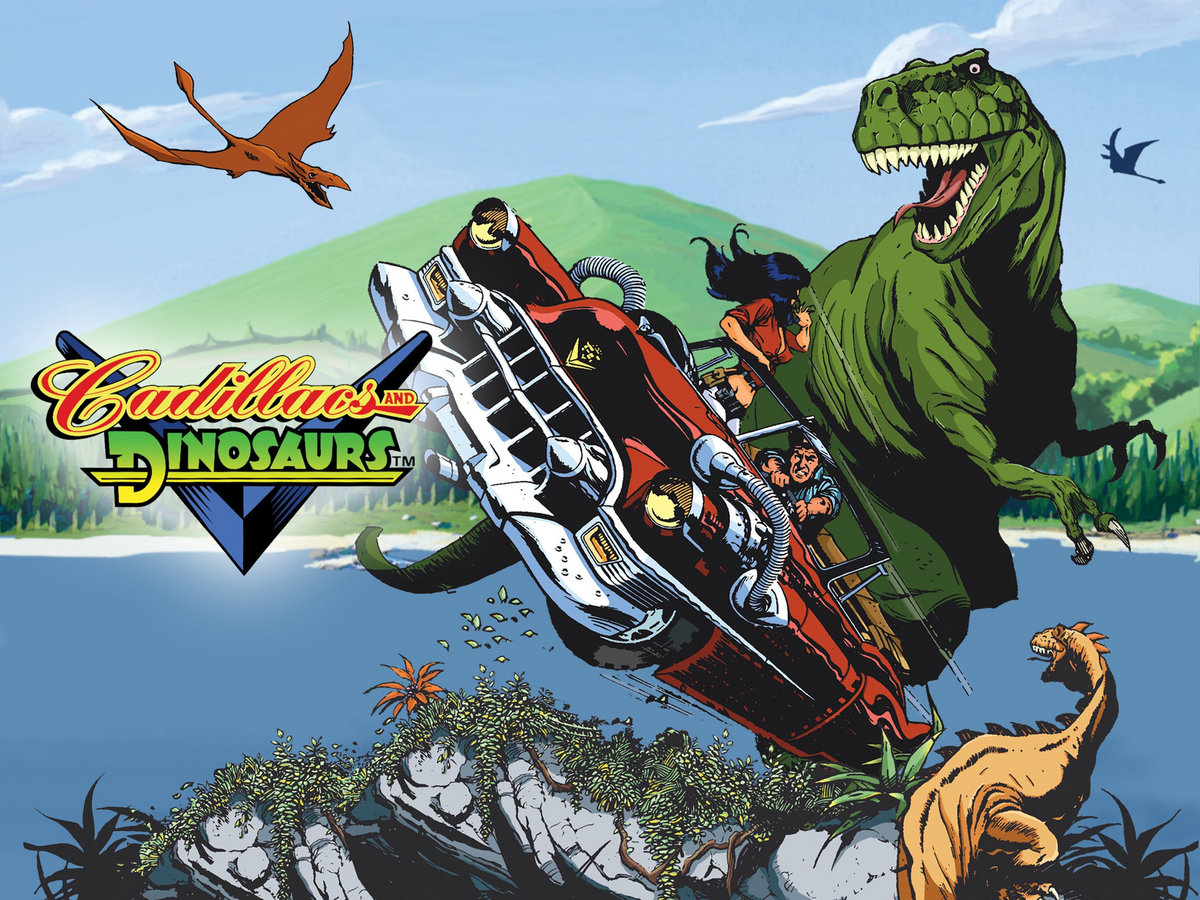 Press Right Ctrl for hit and take anything you want, Right Shift press for jump, J press to go left, L press to go right, I press to go up and K press to go down.
11.04 MB in Zip File
Password: pcgamesworld